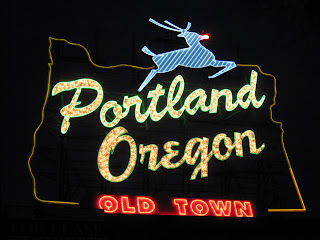 Anywhere would have, because, the summer I lived in Portland, my life sucked. Could have been in Hawaii or Paris and found fault with the disgusting coconuts and crappy crepes, the stupid palm trees and Awful Tower. As it was, I had decided to explore the Pacific Northwest after my sophomore year, before studying abroad in Scotland. What began as a good idea turned out to be poop on a stick. Don’t quite know what that means, but sorta captures my own confusion at how such an adventure could go so adversely.

OK, because the memories are so harsh to recall, I’m gonna copout with bullet points to distance myself from the details. Sorry to spite you, Strunk & White: 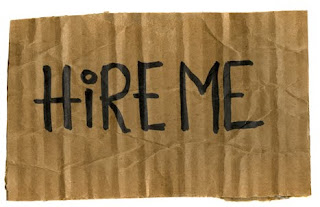 What a gigantic mess! “And this mess is so big and so deep and so tall, we cannot pick it up. There is no way at all!” It was the first time in my life that I sincerely felt I had made a big mistake. Maybe that was enough of a realization to redeem the disaster: I can make mistakes, live through them, and recover.